What if the largest primate that's ever existed wasn't extinct? What if somewhere in the world it still existed? But more importantly, if it had survived to present times, what would it have evolved into? 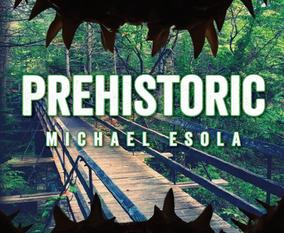 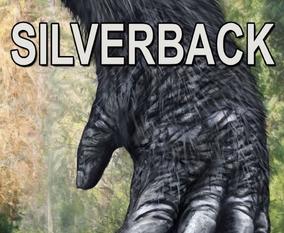 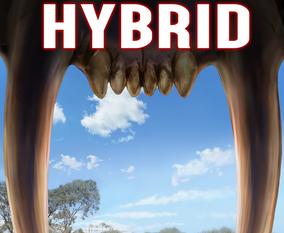 The Society of Cryptozoological Agents return home to SF to discover that an ancient species has been set loose in the city. It isn't long before they realize that up north, a terrifying animal has been created. 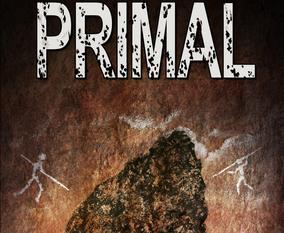 A man wakes at dawn in order to get in an early morning run. Quietly, he climbs over a fallen tree that blocks the secluded dirt trail. As he slowly begins his run, he is being watched. For inside the dense foliage and creeping ivy, the forest is very much alive. 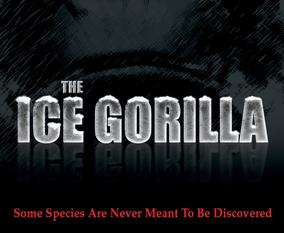 A group of researchers travel to the Arctic in search of a huge mysterious claw. Once there, they begin their journey. Suddenly the ice shelf they are on breaks away from the mainland, trapping them on a floating island of ice. They soon learn they are not alone.

A massive boardwalk has been resurrected high in the sky, offering guests the chance to walk at the top of the rainforest canopy. A group of investors has been invited to tour it. They soon realize they aren't alone.