Michael Esola started Primal Publishing with the ultimate goal of creating a small independent press dedicated to helping authors get their books out and into the world. An author himself, he writes prehistoric thrillers. Aside from his writing duties and running Primal Publishing, he is also the Editor-in-Chief of Prehistoric Magazine, a free online publication released three times per year.

Stephen Moore is a paleoartist specializing in recreating ancient animals and environments. Stephen is responsible for creating the book covers that Primal Publishing produces. He has also designed each and every cover of Prehistoric Magazine since its inception. He is an artist, illustrator, painter, designer, sculptor, and teacher. Visit his site. 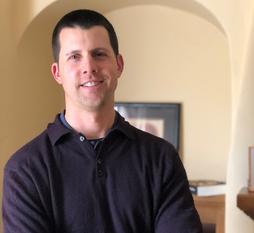 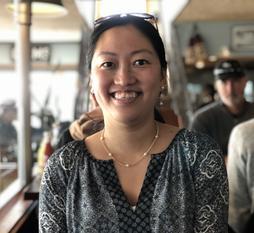 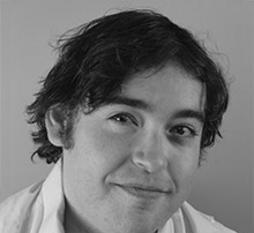 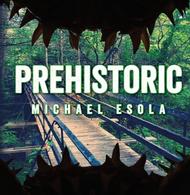 Terri Liu currently serves as the managing editor to both Primal Publishing as well as Prehistoric Magazine. An alumna of UC Berkeley Haas School of  Business, she is a CPA with ten years of accounting and finance experience. She brings a keen eye to detail to our publishing company. She oversees each and every book that is published by Primal Publishing.
​

What if the largest ape that has ever existed hadn't gone extinct? What if somewhere in the world Gigantopithecus was still alive? But what if the animal had to adapt in order to survive? 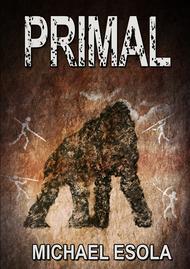